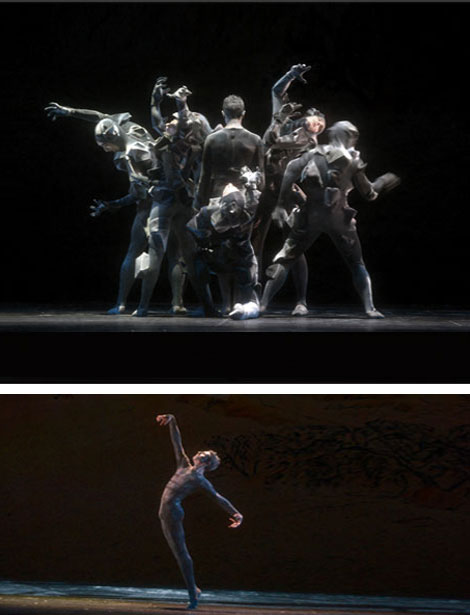 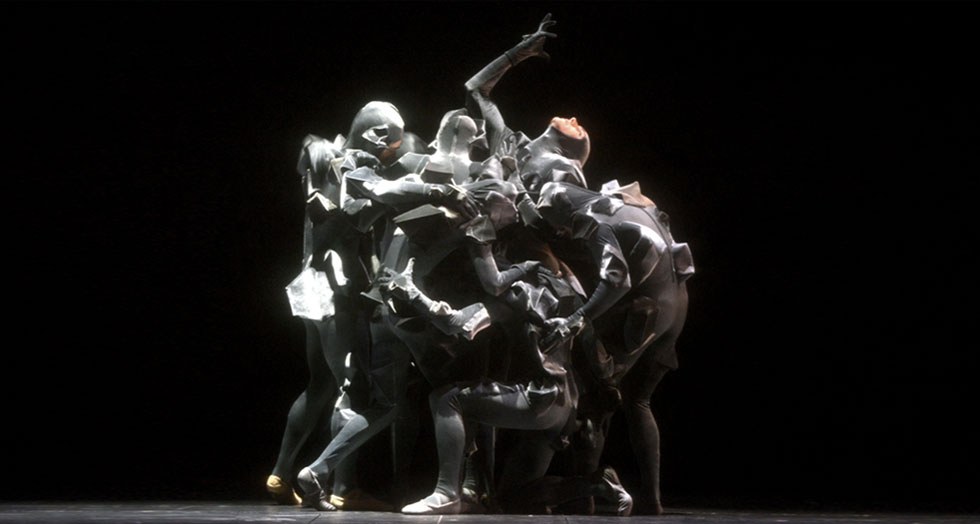 To mark his 10th jubilee as ballet director at the Theatre Dortmund, Xin Peng Wang staged Dream of the Red Chamber, his new major production based on the prominent Chinese novel of the same name. Han Chunqi worked as the costume designer. As the costume assistant I organised the production of over 300 costumes in the costume department. Costume painting, dying and digital printing were all part of my work. Furthermore I developed the stone costumes for use in the prologue. The story tells of the rise and fall of the Jia family. The Dream of the Red Chamber is also known as the Story of the Stone as the stone plays a major role in the history of Jia. Whenever the stone appears it demonstrates and steers the fate of the family.