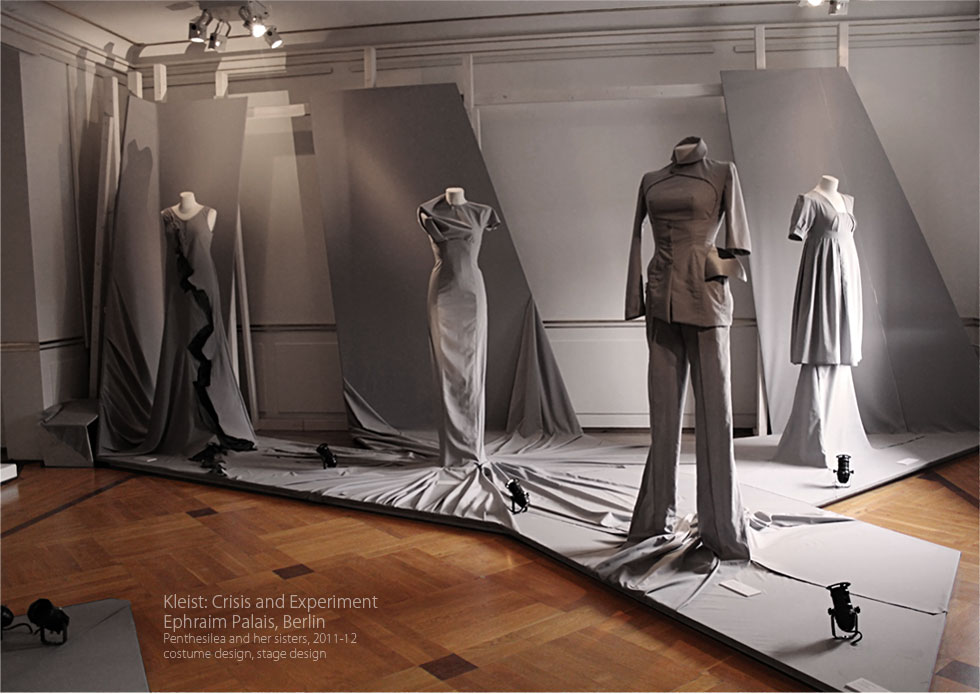 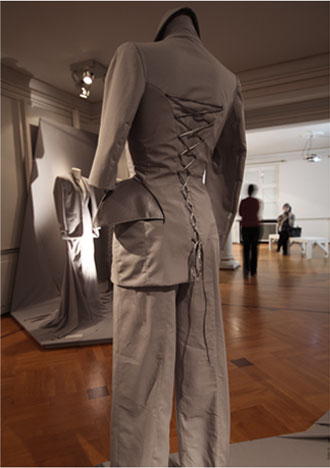 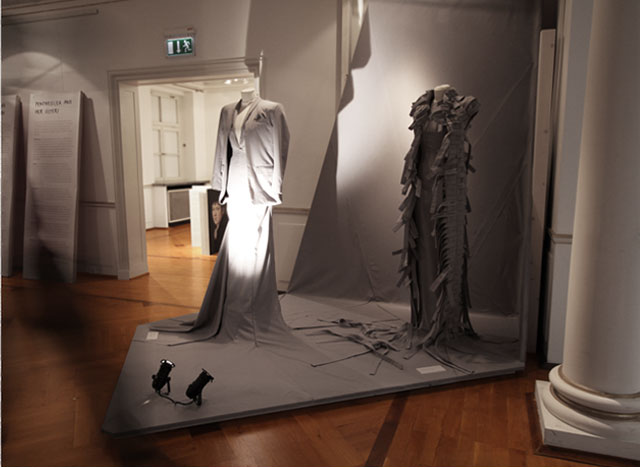 Penthesilea and Her Sisters is a  stage and costume work for the double exhibition Kleist: Crisis and Experiment. It was created during the occasion of the Kleist year 2011 at the Ephraim Palais Berlin and at the Kleist Museum Frankfurt Oder. The room installation I created represents the three most important women in Kleist’s life and the three main characters in his plays. They are all interconnected through grey fabric that covers the platform and from which the six figures emerge and grow.

Wilhemine was Kleist’s fiancé and during their partnership he wanted to form her into the perfect woman. He constantly wrote her letters in which he told her how to behave and what she should do as a woman. She is dressed in a simple undergarment. Over that she wears a cocoon dress broken in the front. This should portray how she felt restrained by Kleist’s oppressive letters. The cocoon dress is composed of letter banners and some have been printed with extracts taken from Kleist’s earlier letters.

His sister Ulrike had, for Kleist, a heroine’s soul in a woman’s body. She was a strong woman, and she supported him financially his whole life. At first glance her silhouette looks like a man’s. The visitor will recognise a male jacket with a female form beneath it and the jacket covers her like a shell.

Henriette: As Kleist’s best female friend she looks out over his sister and fiancé. She is a very proud woman, so her top is draped to create a lot of volume to show off bust swollen with pride. The skirt is a wedding dress of sorts, because the suicide ceremony that she and Kleist stage together appeared to fuse them together and keep them connected beyond their deaths.

Pentheasilea is one of the main characters in the play that is her namesake. She has an impulsive, fighting and diverse nature. The costume that embodies her characteristics is a mixture of corset and male jacket.

Alkmene- Amphitryon is the play in which Alkmene plays a broken women. She has been cheated by Pluto and Amphitrion and her heart was split by them. Her dress is cracked into two pieces.
Käthchen of Heilbronn- Kleist created the perfect character for his stage play. She is pure and naive, like a child in the body of a woman and she is the perfect matron. She wears a childlike dress with a raised waist and skirting. 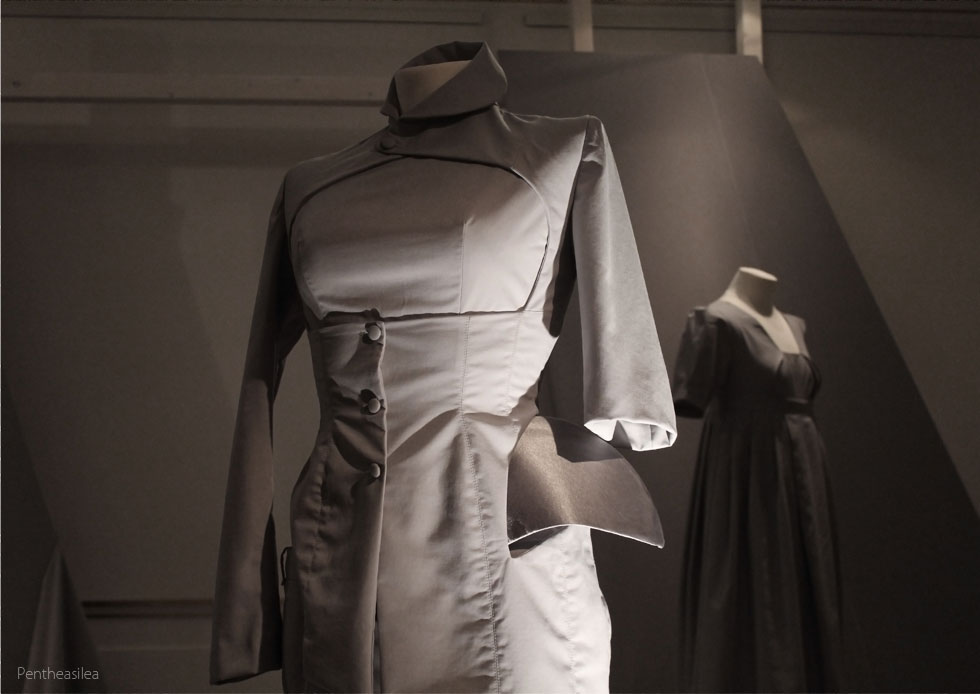 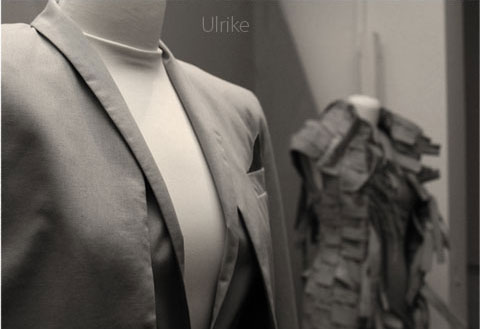 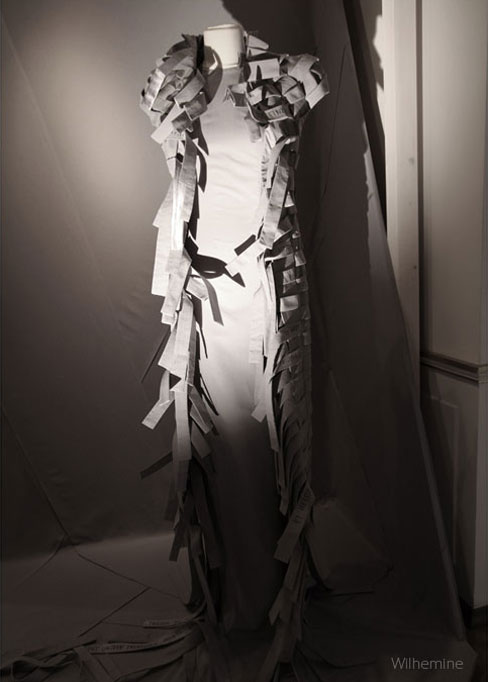 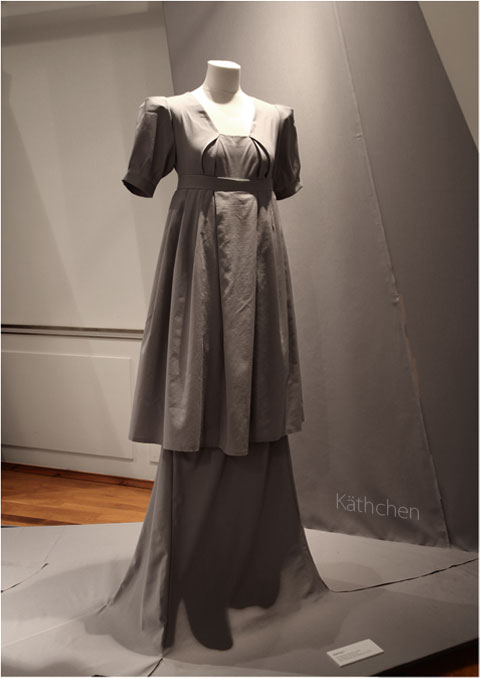 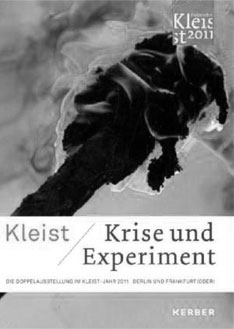